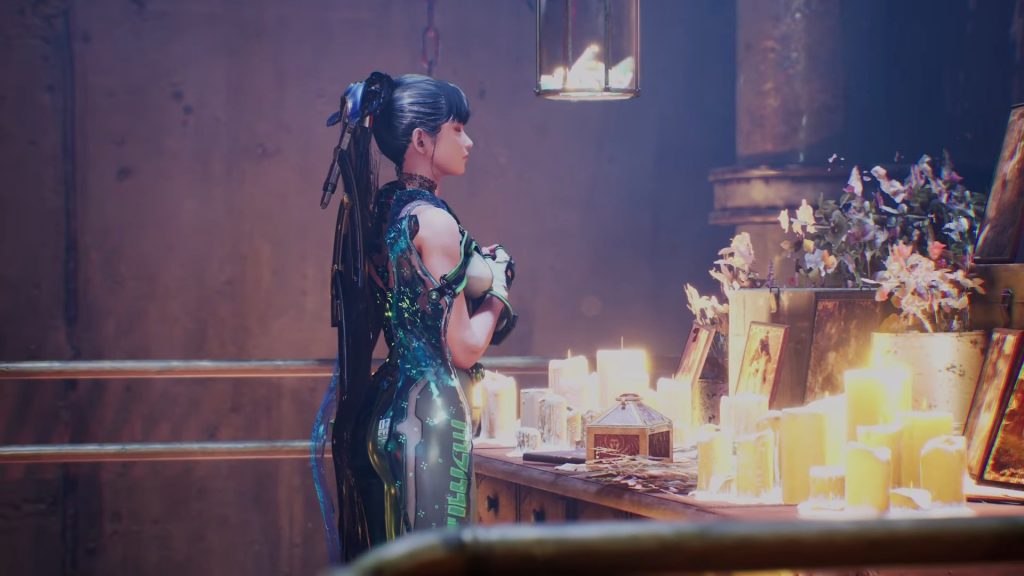 We recently got a PlayStation Showcase video not long ago featuring a lot of different games. There were a lot of exciting titles that are upcoming that got a spotlight, such as Gran Turismo 7 and God of War: Ragnarok. But there were some surprises there, namely a little project dubbed Project Eve. The game’s trailer, which you can see through here, showed some slick action, drawing comparisons to the likes of Bayonetta and Nier: Automata. It was an unexpected trailer that got many abuzz, and it seems those within the studio got a nice surprise as well.

As noted by analyst Daniel Ahmad on Twitter, the CEO of developer Shift Up, Hyung-Tae Kim, celebrated the reveal of the game by giving his staff PS5s to be able to play the game on console when it releases. In total, that’s 260 units.

Despite being dubbed the “First Trailer,” Project Eve was actually revealed back in 2019 with a few screenshots and a trailer showcasing a boss fight (you can still see some of that original material on the developer’s website through here). However, this has been the game’s reemergence and little is known about its current state and how much of that original content and concept remain. Originally, it was announced as coming to PlayStation 4, Xbox One and PC, but since it’s re-reveal has only been confirmed to be coming to PlayStation 5 and PC.

Shift Up CEO, Hyung-Tae Kim celebrated the successful showing of Project Eve at the PlayStation showcase by purchasing a PS5 for each of his 260 staff. https://t.co/VVtp2aaRib pic.twitter.com/mQV32i37l5

How Medal Of Honor: Above And Beyond Goes ‘Above And…

The Division Is Free On PC Until September 7

Rare Works Its Whimsical Magic In The New World Of Everwild

Animal Crossing: New Horizons Commercials Are All About That…

Nioh 2 Boss Guide – How to Beat Maeda Toshiie and Kasha

Epic Asked for Special Deal Prior to App Store Violations,…

Here’s Your First Look At Edge In WWE 2K22

Granblue Fantasy: Versus – Ferry and Lancelot Shine in New…

NBA 2K20, Rise of the Tomb Raider, and Erica Free With…