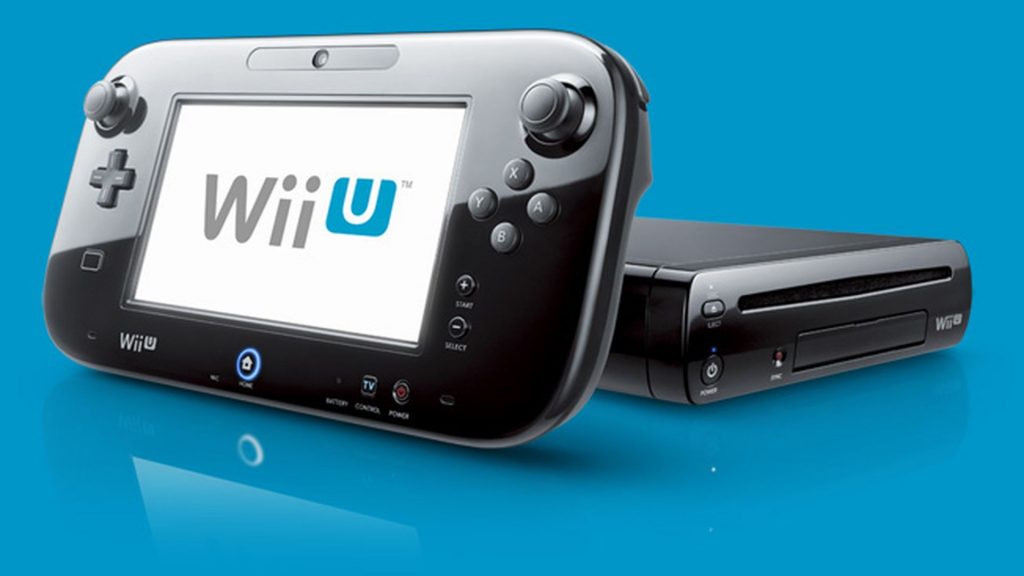 Nintendo has now confirmed that customers in the Japan region won’t be able to top-up their Wii U or 3DS eShop balance using credit cards as of January 18th, 2022. Nintendo announced it via a Twitter post and an accompanying blog post.

Credit card support for both of these eShops had already been dropped in many regions – including Europe, Australia, and New Zealand last year. However, customers will still be able to shop games digitally using other payment methods, so at least the stores aren’t shutting down entirely.

Given that the 3DS and Wii U are almost 10 and 9 years old respectively, it isn’t so big of a surprise that Nintendo would stop continuing support for these devices. Particularly more, since Nintendo Switch being a hybrid console combines the best of both worlds. Following the incredible success of the Nintendo Switch, the Kyoto-based giant also announced an OLED model of the console dropping later this year.

Nintendo Direct Could be Coming in August – Rumor

Uncharted 4: A Thief’s End Has Been Downloaded and Played by…

Xbox and Bethesda Games Showcase Will Have 4K/60 FPS…

Mei Comes To Heroes of the Storm